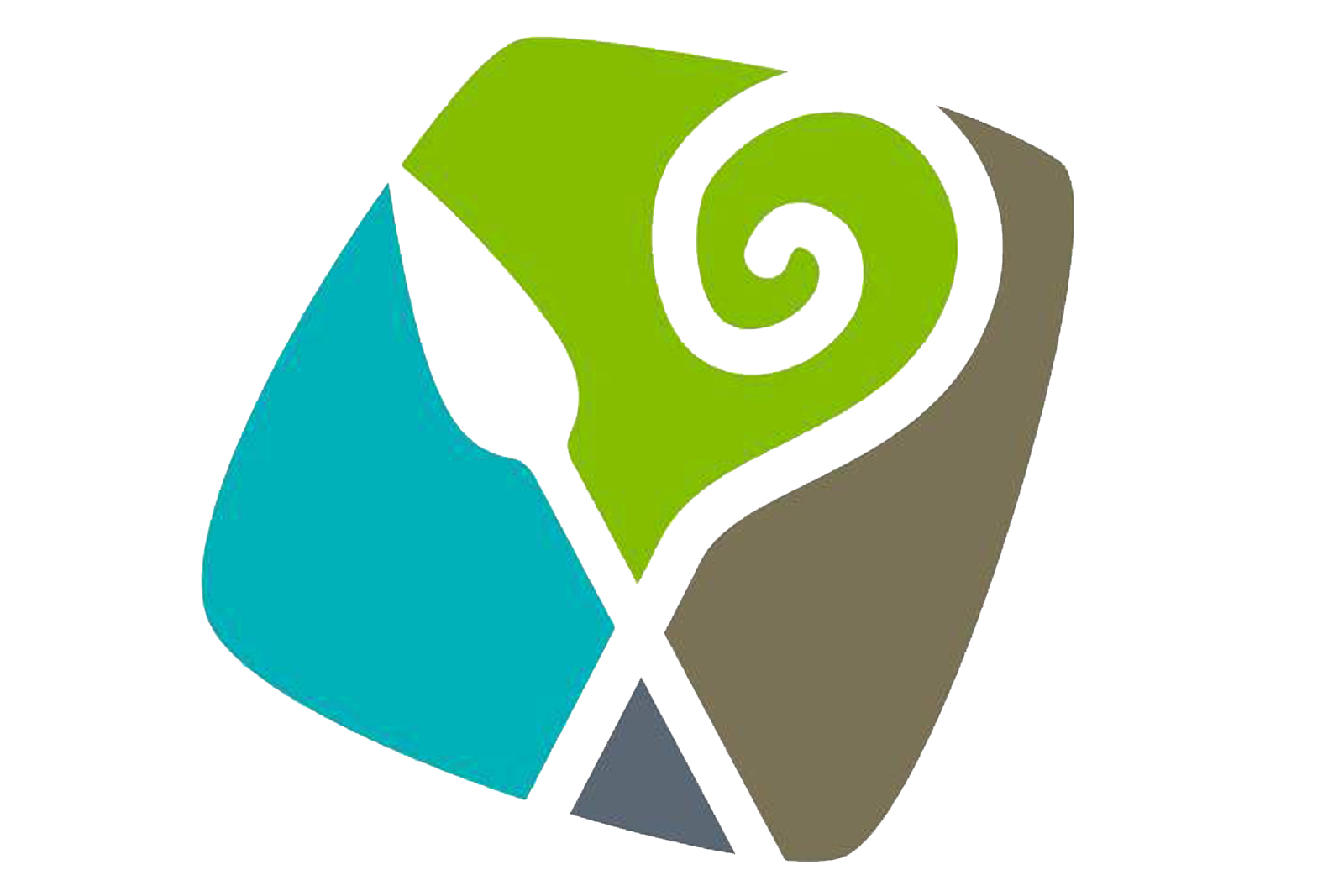 Just before the Assembly election in May we asked the candidates whether creating a city park for Newry was a personal priority. Of the six candidates who were elected, five replied YES, it was a priority.

We promised you that we would follow up on this. Since then we have spoken to each of the parties, and they have committed to ensuring that Newry gets the green space it deserves.

Even more importantly, four out of six Newry councillors have signed our petition, meaning a majority of local councillors now support our Albert Basin Park Project!

We also recently met with the Council to find out what was happening with the consultants’ report on where new Council offices should be located. We made it clear to the Chief Executive that putting large buildings and car parking on the Albert Basin would remove forever the possibility of Newry getting a proper park, and that we would oppose any such move. We will also oppose any attempts to sell the site to developers, as the needs of the local community must come first.

They assured us that the consultants’ report, which should be available towards the end of August, would be a draft only, and that any decisions would be only be made after a full public consultation